We at the Lodge get asked a lot of questions about Capitol Reef. And sometimes those questions have interesting answers. Here’s a couple of common ones that you might have had yourself about the park and its history. And just remember you can always find more answers over here at the official site for Capitol Reef. 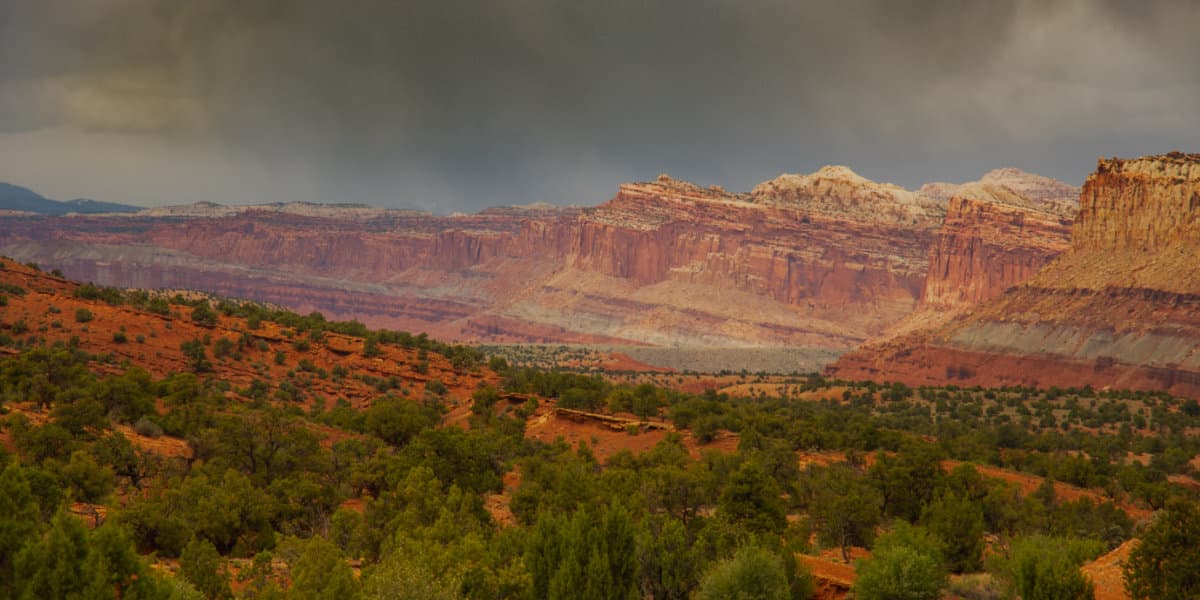 When was Capitol Reef Formed?

Well, the area was dedicated a national park in 1971, but it was actually a national monument before that, and before that, it was a couple of brothers-in-law passion project. Starting in 1921, a Torrey local named Ephraim Portman Pectol founded a “booster club” that helped promote the idea of creating a protected area in Wayne County to preserve the natural wonders of the region. His brother-in-law Joseph S. Hickman (for whom Hickman Bridge is named) liked the idea enough to create the Wayne Wonderland Club – the suggested name for the protected area in question. When Hickman was elected to the state legislature in 1924 he pushed for his idea, but sadly, just as he was getting the ball rolling, he drowned in a boating accident.

But Pectol didn’t give up. In the coming years he raised enough funds to hire a photographer to record images of the proposed “Wayne Wonderland National Monument.” Then, when Pectol himself was elected to the legislature in 1933, he lobbied president Franklin D. Roosevelt to make the Wayne Wonderland dream a reality. And Roosevelt was on board. Over the next few years federal survey of the area was commissioned and completed. Then in 1937 Roosevelt signed a proclamation creating the Capitol Reef National Monument. 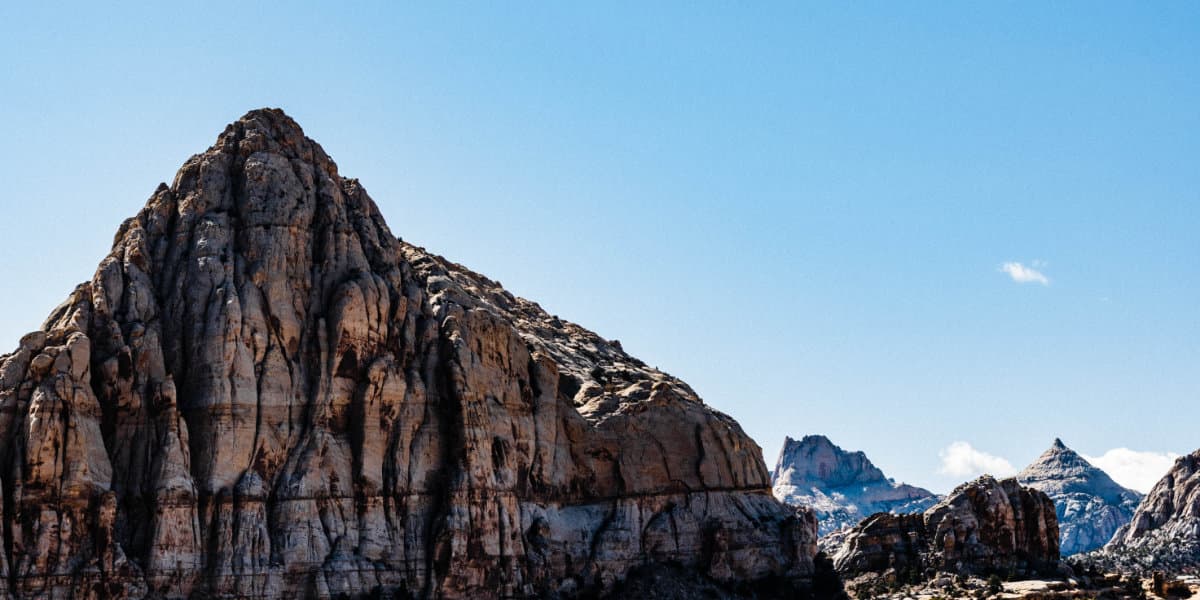 Why is it Called “Capitol Reef”?

“Capitol Reef” is kind of an odd name, when you stop to think about it. Other parks are named after people – Bryce Canyon, for instance – or for ideals – Zion – or for their prominent geological features – you know what to expect from Arches and Canyonlands by their names. But what does Capitol Reef mean? Well actually, it turns out that Capitol Reef is also named for its geology. The many white, sandstone domes in the park are reminiscent of the domes that appear on most capitol buildings. So that solves the “capitol” part of the name. And a “reef” is just a now-out-of-use term that denotes a rocky barrier, something impassable during the time of the 19th-century explorers and settlers. So “Capitol Reef” is just a collection of domed rocks that you can’t travel across.

Of course our road building capabilities have improved since the area was named, so that now you can travel through Capitol Reef National Park. And we highly recommend that you do.