There’s something about Capitol Reef that we just love. Every time that we visit the park, it’s like we’re seeing it for the first time – it just never gets old. And honestly we can’t get enough of it. Now, we realize that we may be a little biased, since, you know, Capitol Reef is basically our backyard. But still, over the years, we’ve developed an emotional connection to the place, and we at the Lodge at Red River Ranch want to share that with you. That way you can love Capitol Reef as much as we do. 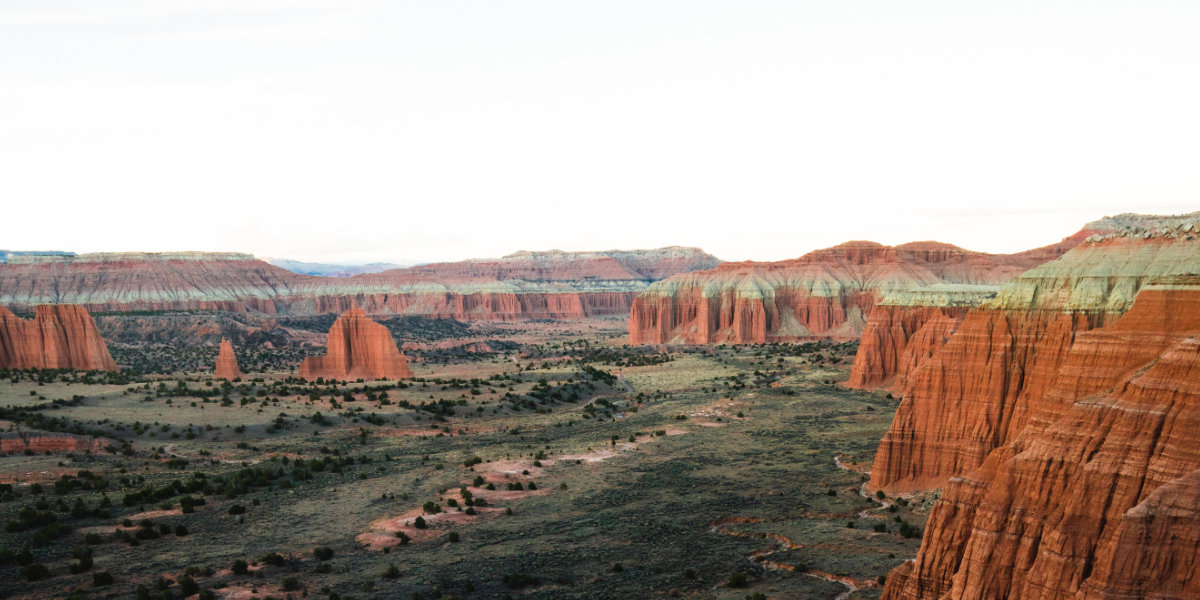 By Evan Sanchez via unslpash.com

What’s Not to Love?

Capitol Reef is the baby brother of Utah’s national parks. Arches, Zion and Bryce Canyon get millions of visitors each year, while Capitol Reef often gets overlooked. This is a shame for those who never get to see the park, but it’s great for the rest of us – since we don’t have to fight crowds, jam into buses, or pay for infrastructure strain. In fact, Capitol Reef doesn’t even charge an entrance fee. And it only has one toll road, which makes it easy on the wallet.

But here’s the thing: even if it were crowded and expensive (here’s looking at you, Zion) it would still be the best national park in the state.

There is a variety to Capitol Reef that can’t be found in the other big national parks. It’s got monoliths, spires, waterfalls, narrows, canyons, flat mesas, arches, bridges, and desolate deserts. Add to that the history of Native Americans, explorers and pioneers, and outlaws hiding from the law. If you where to pick one spot to typify Southern Utah – it would have to be Capitol Reef. 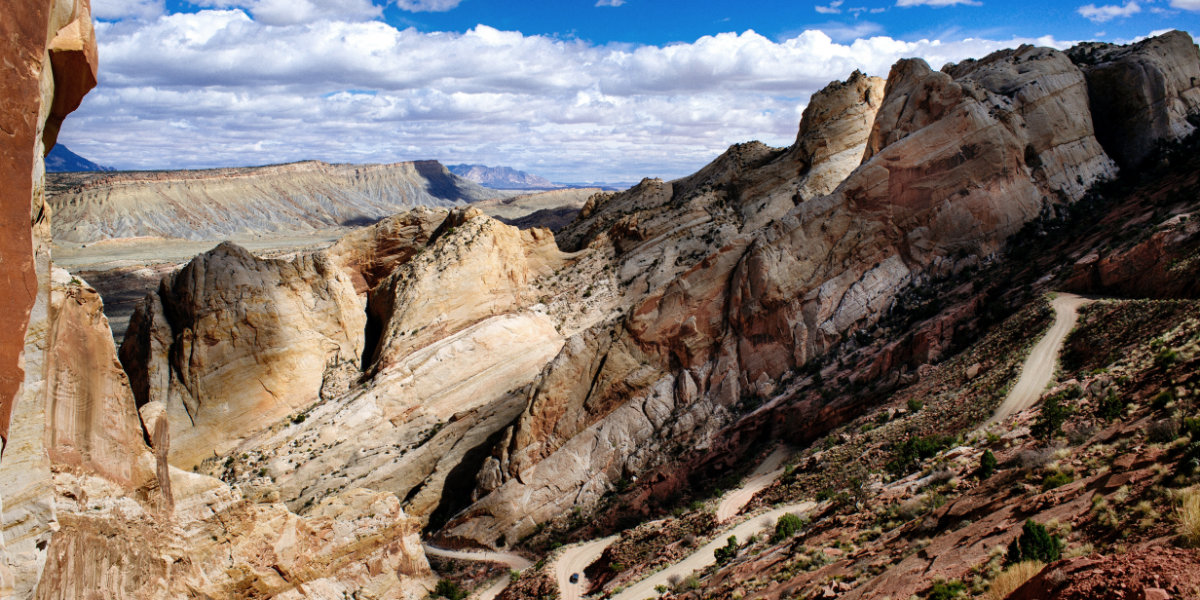 A Wild and Wondrous Place

But perhaps our favorite aspect of Capitol Reef is its untamed nature. The Henry Mountains, which borders the Waterpocket Fold section of the park, was the last mountain range to be mapped in the United States. (Those same mountains are also home to the only wild, unmanaged herd of American Bison in the country.) Most visitors to the park never wander beyond the comfortable embrace of Fruita – the main section of the park. But to really learn to love Capitol Reef, you’ve got to wander north into Cathedral Valley, or south into the Waterpocket Fold. That way you can experience one of the true wild places in the country. 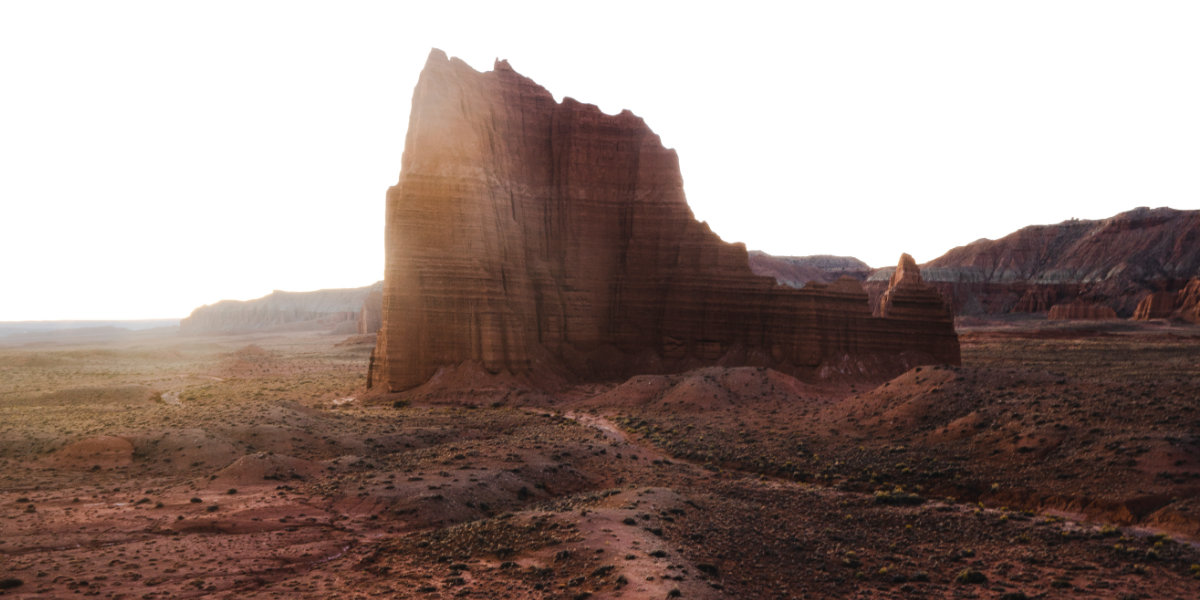 By Evan Sanchez via unslpash.com

Once You See It, You’ll Get It

It can be difficult to describe why we love Capitol Reef in a short blog post. So we encourage you to visit the park, get lost in the variety and history, and breathe in the wilderness and the solitude. Then, we think you’ll get it. And once you do, you’ll never forget it.