Posted in: Nearly Nearby Attractions, Outdoor adventures on March 9, 2019.

Seeing as how we at the Lodge live in Southern Utah, we typically write about Southern Utah stuff in this blog. But since natural geography only sometimes contributes to the formation of political boundaries, there are a lot of cool places in the surrounding states. So some of the locations that we want to talk about might be just over the border in Arizona, Nevada, or in today’s case, Colorado. So let’s talk about the Black Ridge Canyons Wilderness and Rattlesnake Canyon. 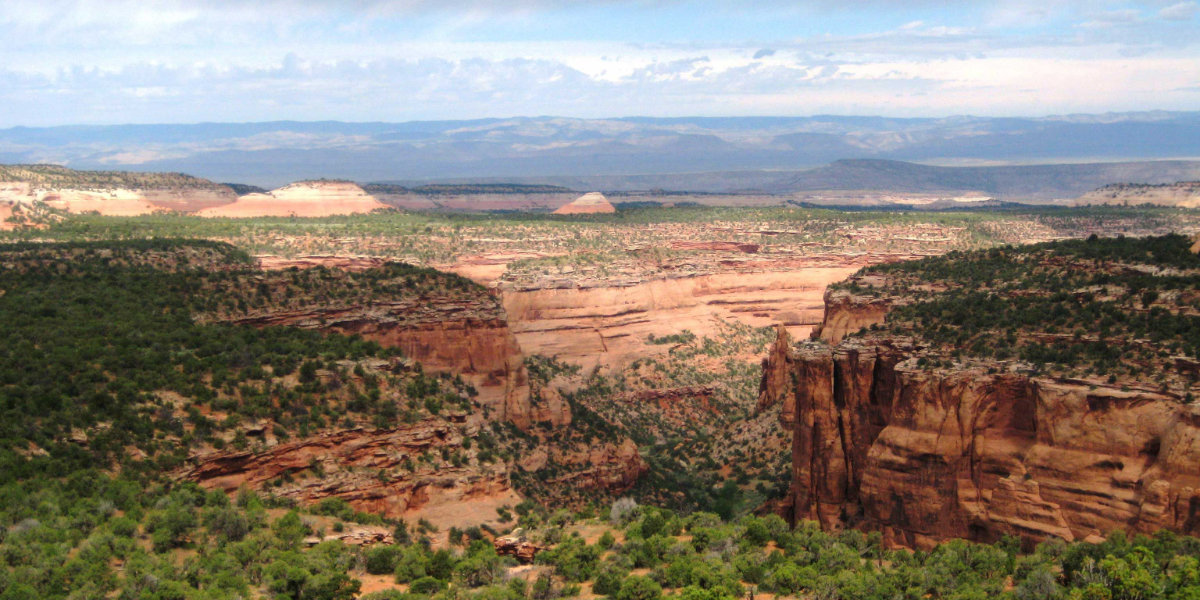 The Black Ridge Canyons Wilderness is a region of Western Colorado that just barely makes its way into Utah. If you can image driving east from Moab, Utah to Grand Junction, Colorado, then you’ve got a pretty good idea of where it is. The wilderness area protects seven canyons that dissect the Colorado Plateau. The rivers of these canyons all empty into the mighty Colorado River, and, along the way, they create some pretty remarkable scenery. Our favorite of the seven canyons is Rattlesnake Canyon 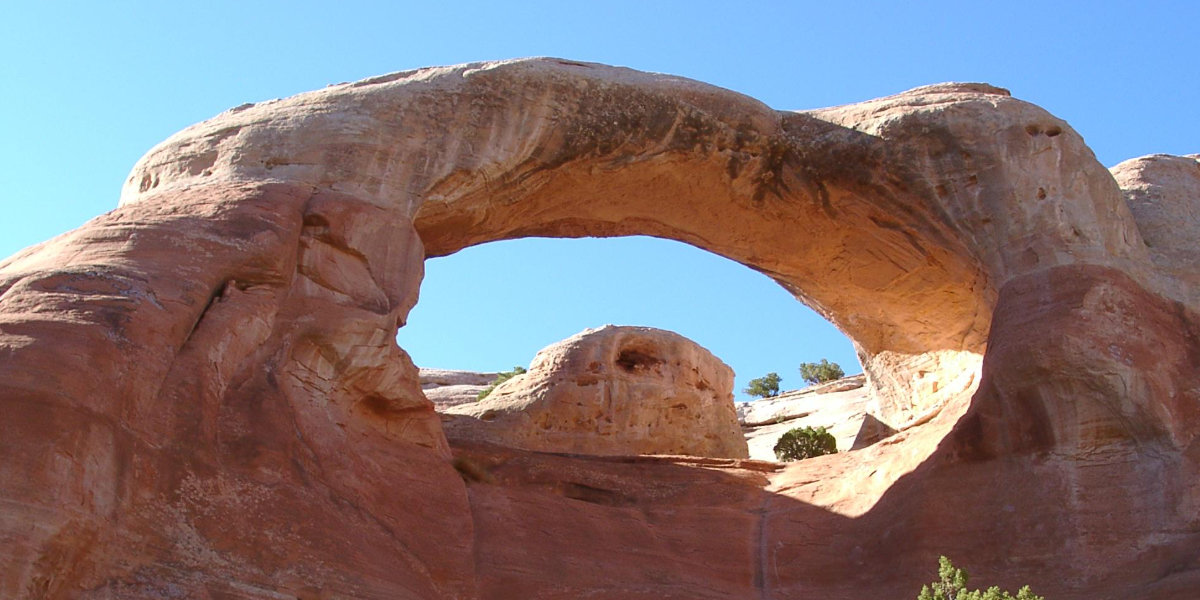 How To Explore Rattlesnake Canyon