Southern Utah has been featured in a lot of films and television series. And as a result, we at the Lodge at Red River Ranch often get asked about famous filming locations. Which makes sense. People want to visit the awesome places that they’ve seen on screen.

In the last couple of years, one series has been at the top of our guests’ minds – HBO’s ;. The show is about killer robot cowboys (more or less) that live in a recreation of the Old West. And where better to capture the Old West for the screen than Southern Utah? So we did some research, and found three easily accessible filming locations that are (fairly) close by. Check them out, and explore the real “Westworld” for yourself. 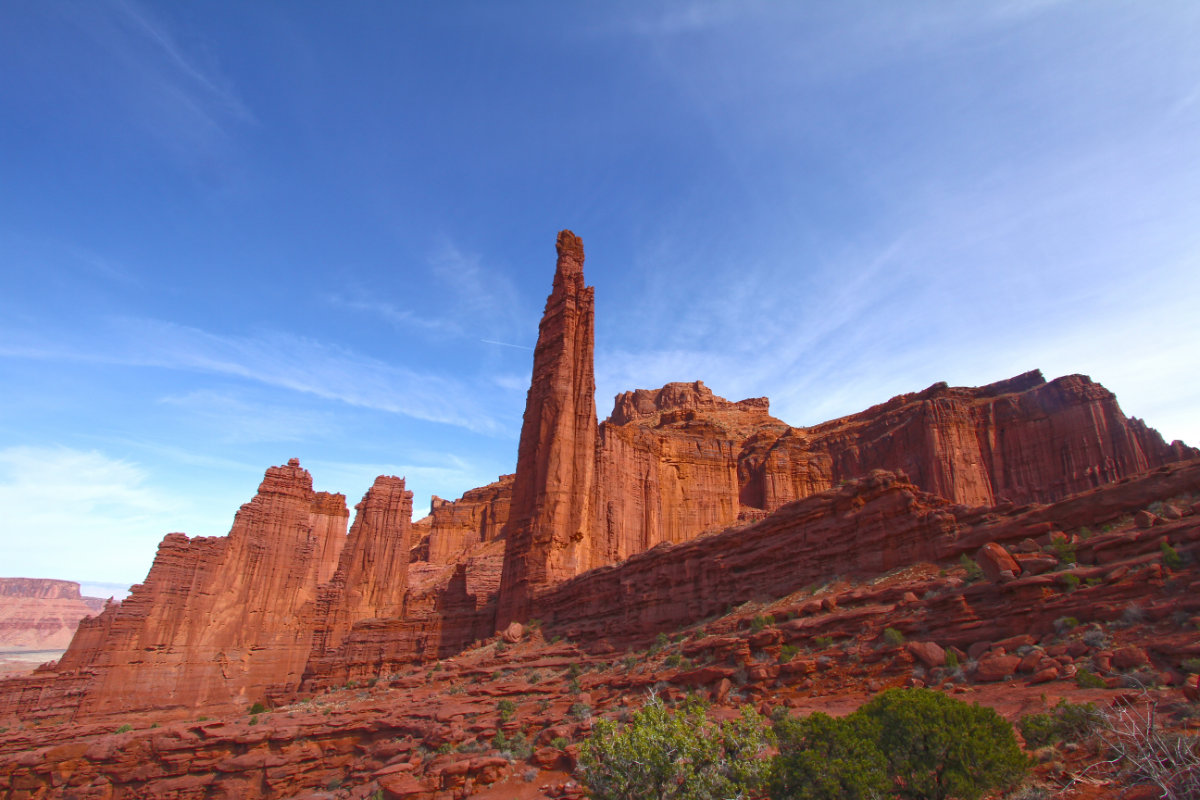 By Mike Nielsen via Wikimedia Commons 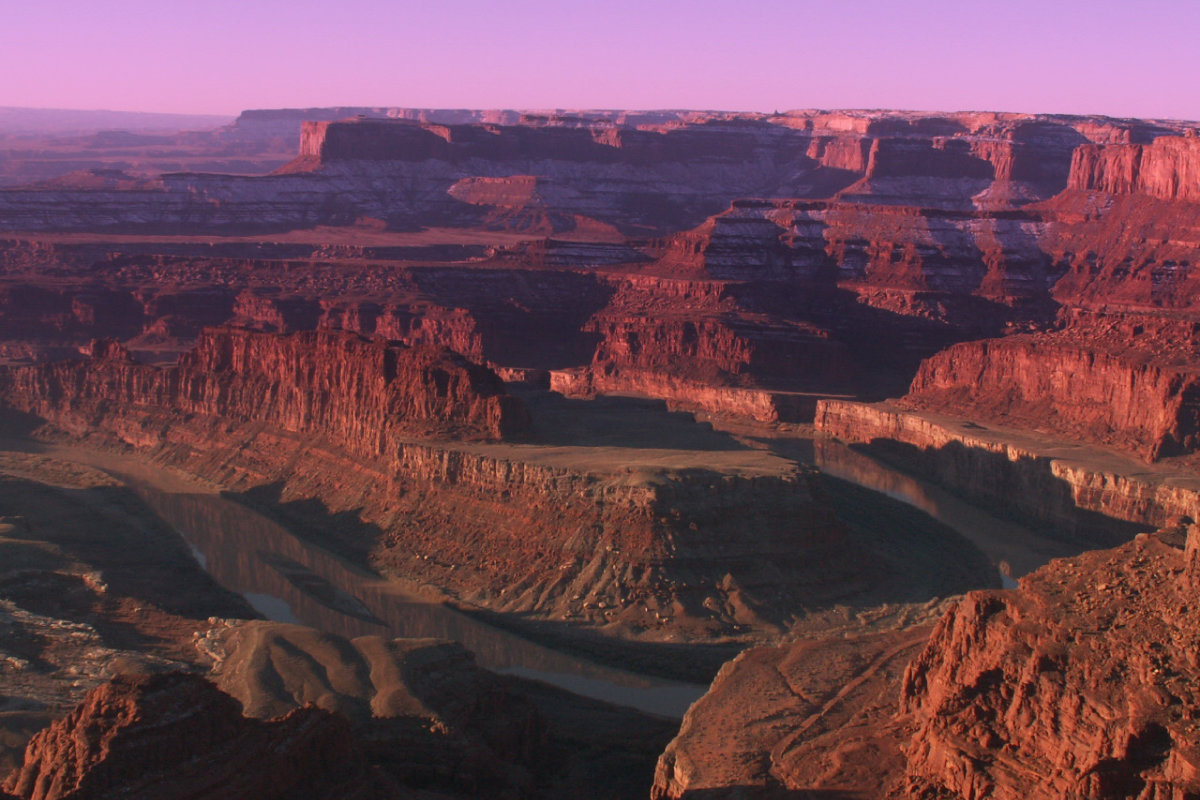 By Jesseg8r via Wikimedia Commons

Fisher Towers is famous for another reason, it’s one of the most popular rock climbing destinations in the state. If you’re up for the challenge, the top of Fisher Towers will provide you with breathtaking views in any direction. Or if you’re not a climber, hike the Fisher Tower Trail. 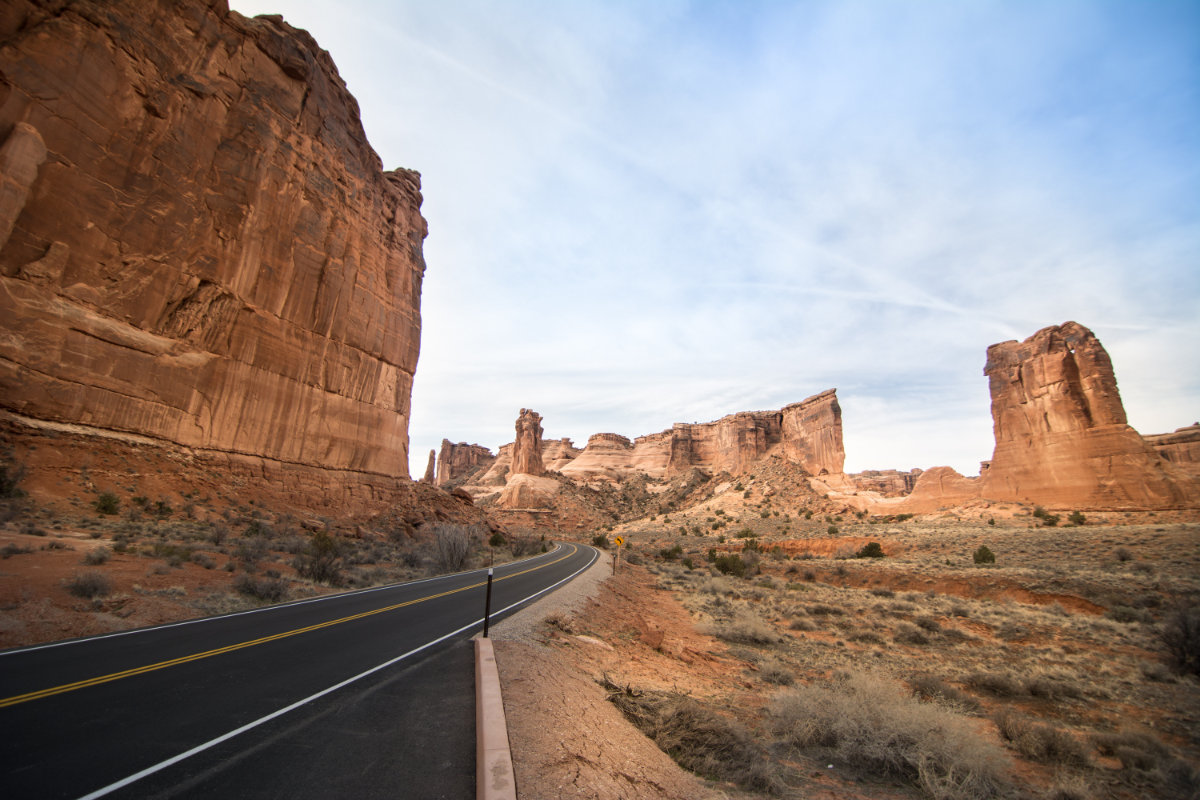 By Nathaniel Foong via Unsplash.com

Utah State Route 128 – the Welcome Train that brings guests into Westworld was filmed entirely on State Route 128. The shots filmed inside the train were created by putting the actors in a train car set, putting the “train car” on a flat-bed truck, and driving back and forth along Route 128.

Located near Arches National Park and the town of Moab, Route 128 is one of the best scenic byways in the country. In addition to being a near-perfect roadtrip, Route 128 also provides access to Castle Valley and Fisher Valley. So you can check out multiple filming locations on one epic Westworld Vacation.

That’s our list! Start with those locations to enjoy all the impressive views of Westworld, with none of the death or existential crises.