Honey, I Shrunk the Monuments

You may have heard that earlier this month, several national monuments – most notably two in Utah – have been reduced in size. This has led to celebration by some groups. Mostly groups that are invested in grazing, resource recovery, etc. And condemnation by those who advocate for the protection of the environmental and cultural heritage of the sites. (As well as most of those in the tourism industry in Utah.) We’re here to give you a very short explanation of the situation, as impartially as possible.

The Bears Ears and Grand Staircase-Escalante National Monuments have both been shrunk by a Presidential Proclamation issued December 4, 2017. One important thing to remember is that both monuments have been controversial since their respective creations. It’s only now that they have received national attention. 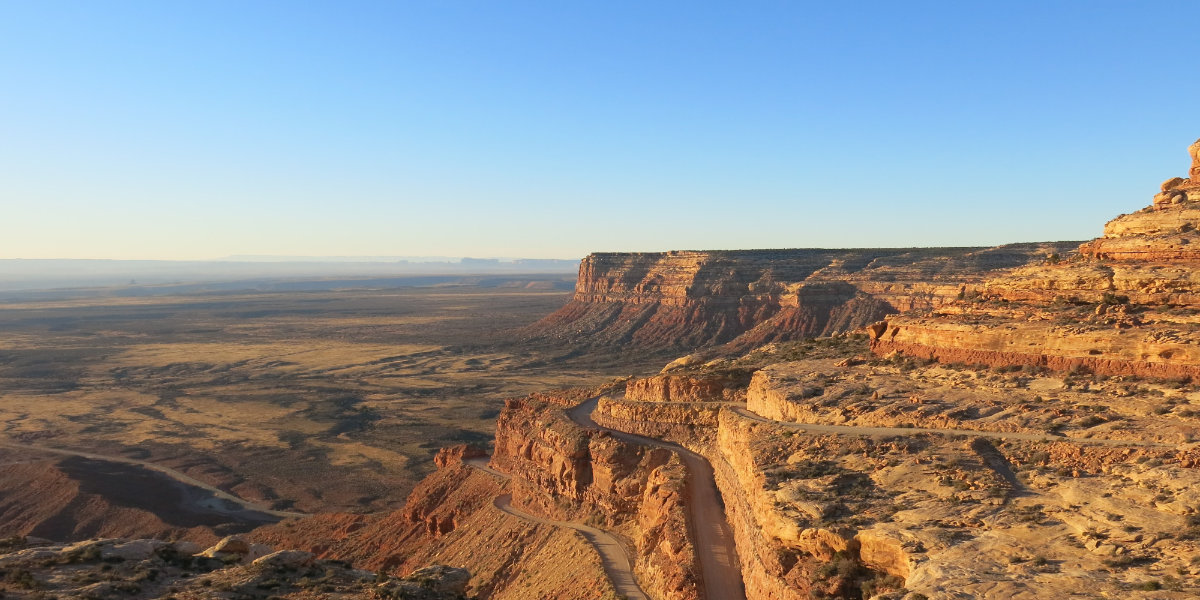 Photo by Emily Campbell via unsplash.com

Both monuments – but especially Bears Ears – are important to Native Americans. They contain important cultural, archeological, and sacred sites. Some of the oldest petroglyphs in North America are found in the Grand Staircase. Both monuments set aside large tacts of land for the preservation of natives species – including several endangered species, like the California Condor. They provide additional tourism revenue for the state. And, lastly, the Grand Staircase and Bears Ears monuments protect some pretty cool geological formations for future generations. All that sounds good, right? But here are a few reasons why some people have opposed these monuments:

The Grand Staircase was seen by many as a campaign gimmick during President Clinton’s reelection run. State senators opposed the move as a land grab by the Federal Government, for President Clinton’s benefit. The dedication ceremony took place in Arizona, at the Grand Canyon – which didn’t help the situation. This (might of) helped Clinton win Arizona, at the expense of Utah (a state he was never going to win.) In addition, it also reduced the grazing rights of ranchers who used the area, restricted mining of coal and other resources, and confiscated land from the Utah School and Institutional Trust Lands. (The SITL was later compensated.)

In addition to similar land-grab concerns, the Bears Ears controversy is also a party-politics issue. It was viewed by many Utah Republicans as “one last stab” from the exiting President Obama, since the Bears Ear National Monument was dedicated just six months before he left office.

President Trump’s move to shrink the monuments can be interpreted as a way to satisfy Utah Republicans and special interest groups, such as mining companies. Or it can be seen as a “course correction” by restoring the rights of ranchers, and returning the land to the state. It all depends on your viewpoint, and if you benefit from the monuments’ resizing. 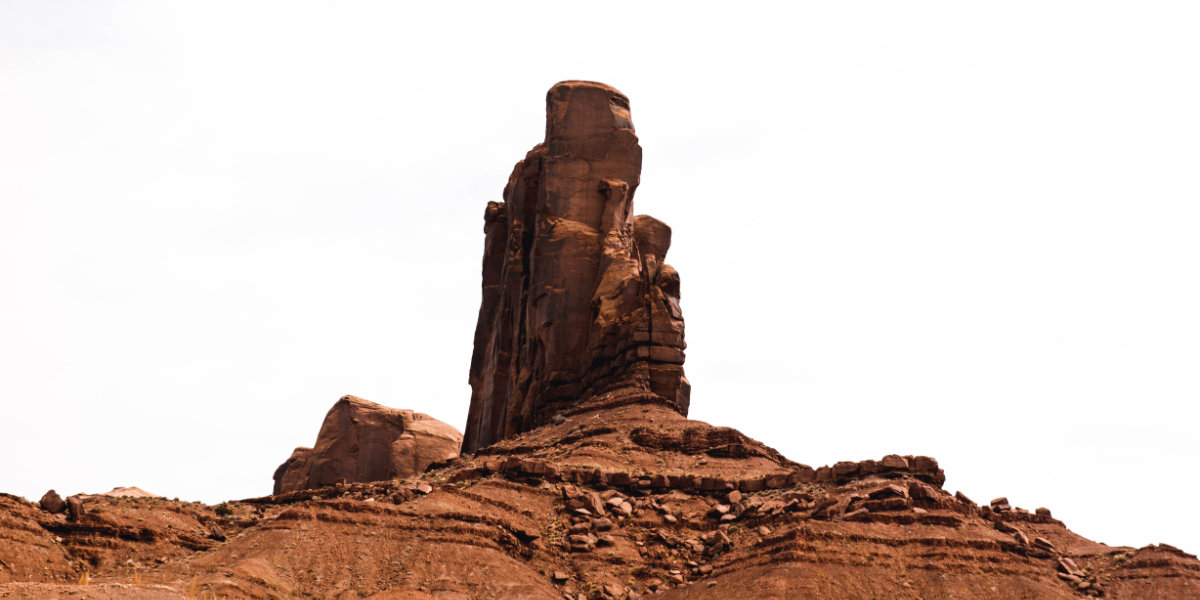 Photo by Andre Abereu via unsplash.com

So what happens next? The short answer is that we’ll have to wait and see. Several groups, including a certain backpack manufacturer, have filed suits to prevent the reduction of these national monuments. Their main argument is that, while the Antiquities Act grants a sitting president the power to create a monument, it does not give the president power to reduce one. Only congress is supposed to have that power, according to the Federal Land Management and Policy Act of 1976. And while litigation might restore the original boundaries of these monuments, until that time it appears that the Bureau of Land Management will be enforcing the new boundaries of both Bears Ears and the Grand Staircase National Monuments.