We at the Lodge have been hearing the term “ethical tourism” more and more frequently. Everybody wants to do the right thing, even when they’re on vacation. So it’s no surprise that a term has been coined to describe this motivation. The problem is, nobody it seems, can agree on what “ethical tourism” really means. In some places in the world, “ethical tourism” means not exploiting the local population. But in developed countries, such as the United States, this is much less likely to happen.

But there are still things that the unconscientious tourist can do to harm an area and a local population – even without direct exploitation. So we thought we’d offer a suggestion as to what ethical tourism in Southern Utah could possible look like. We’ve come up with two simple ideas to help you have a great time in Southern Utah, while still doing the right thing. 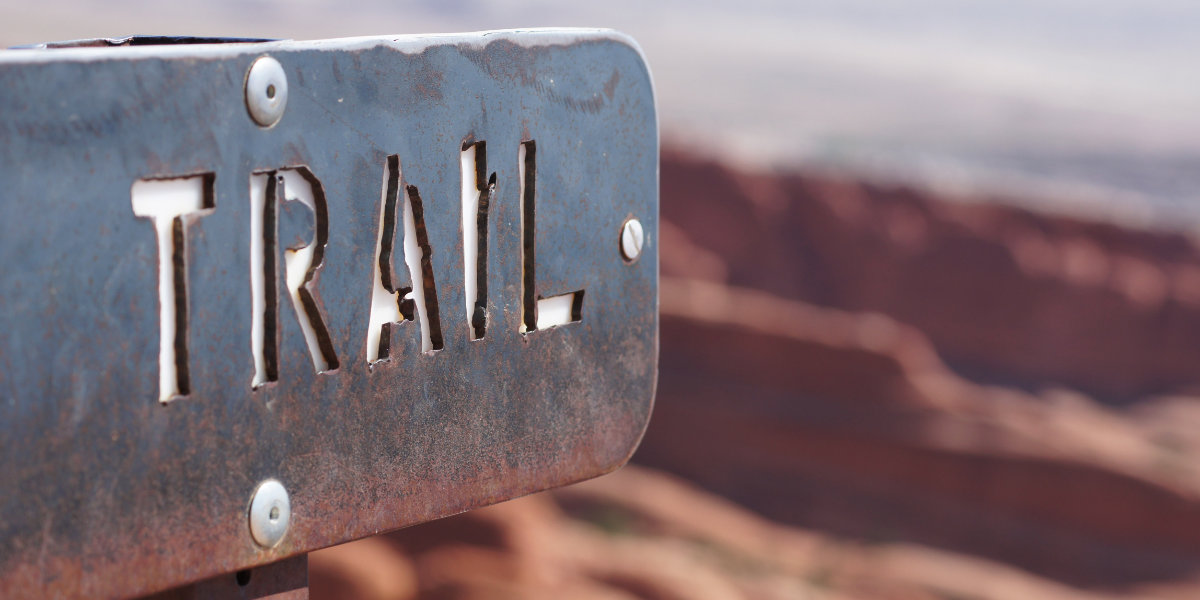 By Camille Couvez via unsplash.com

Too many visitors to Southern Utah, either intentionally or unintentionally, do damage to the natural wonders here. When exploring any of the public lands and parks, the general rule is: leave it as it is! This means don’t carve your name into trees, take home Native American artifacts, topple stone formations, or disrupt the natural ecosystem by wandering off designated trails. And for heaven’s sake, don’t graffiti on top of the petroglyphs! The only thing you should add to an area is your presence, and the only thing you should take away is your photos. Speaking of photos… 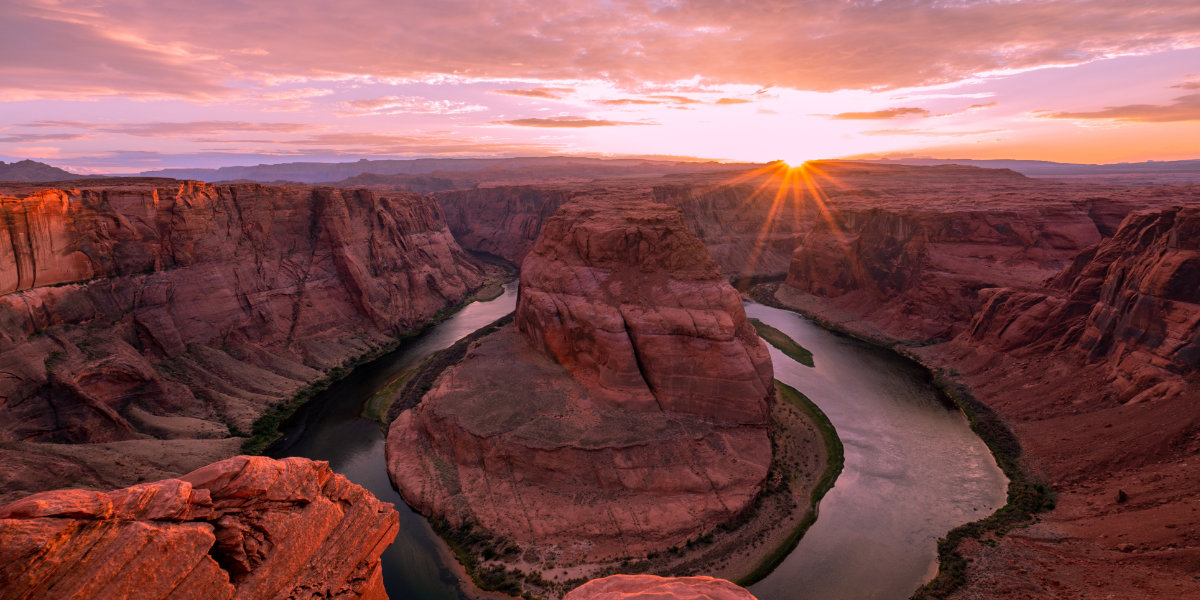 Looking into Horseshoe Bend. Photo by Jose Magana via unsplash.com

This one is a recent development. With the rise of social networking and viral photo sharing, people have begun to chase “iconic image” destinations. And since some apps have geotagging built right in, everybody knows where to go to get that good insta. This has lead to numerous problems for places where the infrastructure to support large crowds doesn’t exist. The prime example? Horseshoe Bend near the border of Utah and Arizona.

The dramatic overlook is captivating – who wouldn’t want to pose in front of it? But as the area received increased attention, people began flocking to Horseshoe Bend. And pretty soon a million people a year where walking to the edge to take photos. Since there was no infrastructure in place, officials in Arizona had to scramble to save the area from the destruction of a million pairs of feet. Designated trails, guard rails, public restrooms, and parking areas have all been built in the desert to support the crowds. But Horseshoe Bend is now a far cry from the rugged secret that it once was.

Another example is Kanarraville Falls, near the town of Kanarraville Utah. Tourists have created a big problem for the little town by polluting its local water supply when hiking to the iconic falls.

So we suggest you turn off geotagging when you post about your adventures. There are still lots of secret, special places in Southern Utah. And we encourage you to go explore them. But if they are to remain hidden treasures for the next generations, we can’t repeat the situations at Horseshoe Bend and Kanarraville Falls. So don’t tell people where you where, or better yet, think about what pictures you post before you share them.

You Make an Impact

So in its entirety, our suggestions for ethical tourism in Southern Utah can be distilled into one idea: remember that your actions make an impact, and choose to have a good impact on the places you visit. So don’t litter, don’t destroy stuff, and don’t encourage a million people to traipse after you. And you’ll do fine. 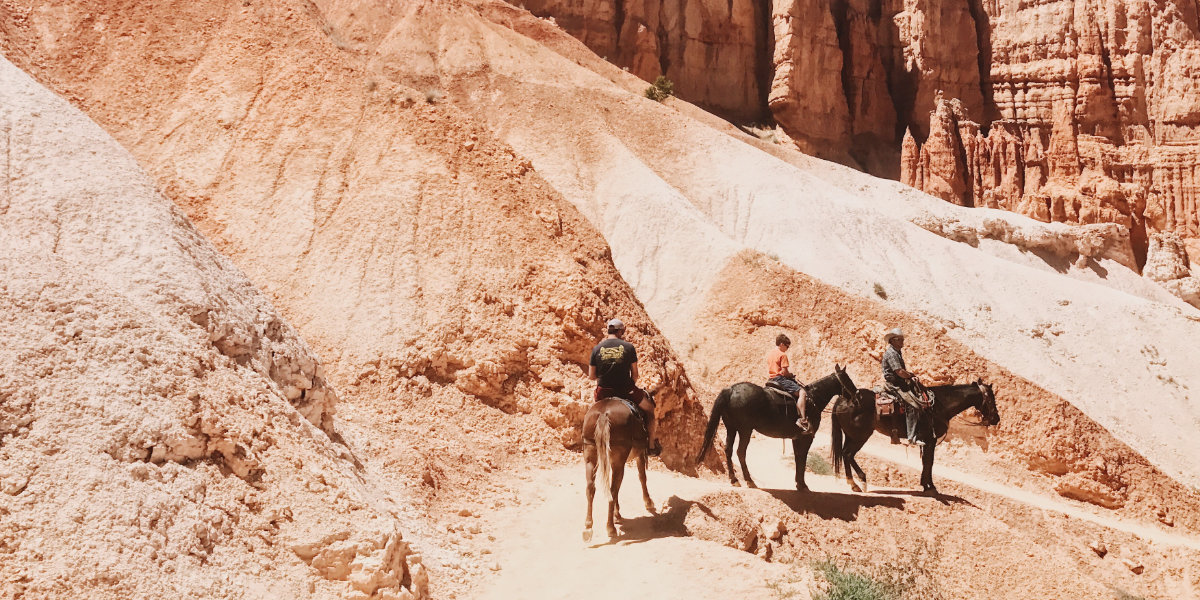 By Amy Humphries via unsplash.com