If you’ve ever been to Capitol Reef National Park, then you’ve undoubtedly seen the orchards of Fruita. The orchards are managed by the National Park Service, and when the fruit is ripe, they open the orchards for visitors. If you’re lucky enough to be in the area, then you’ll get the chance to pick the delicious varieties available. So, we at the Lodge at Red River Ranch thought we’d remind you about when to expect the Fruita orchards to be ripe. That way you can score some of the best fruit in the state. 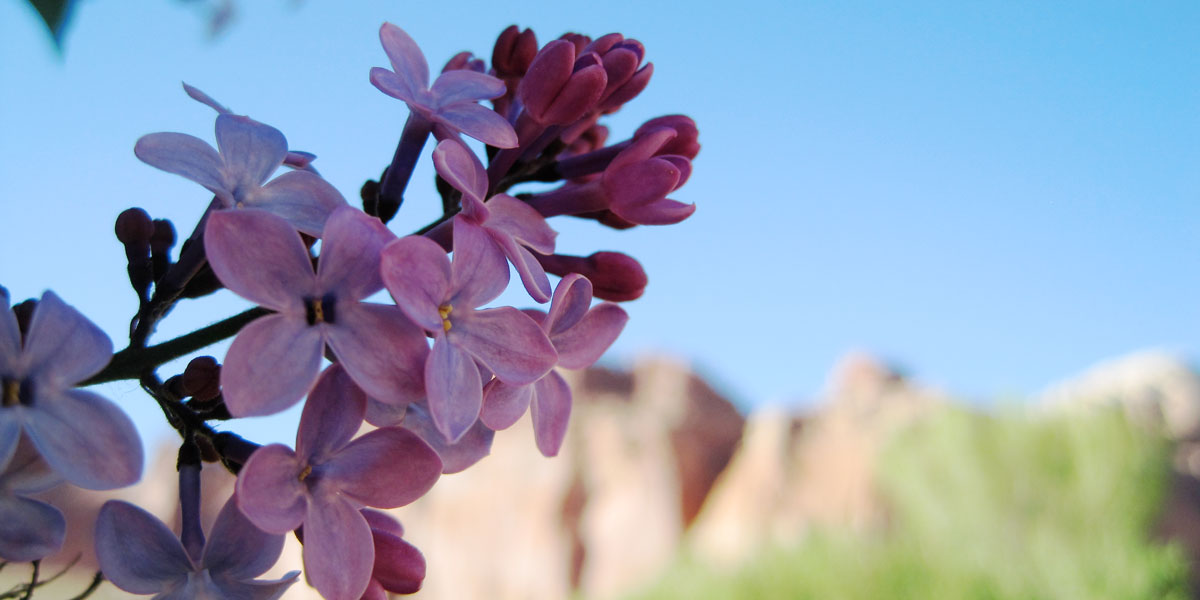 The blossoms of Fruita. By Red River Ranch.

Ok, let’s actually back up a little. If you don’t think you’ll be able to make it to Capitol Reef in the summer and autumn months, you can still enjoy the orchards in another way – by seeing them in blossom. Here’s the schedule for when you can expect the best flowers: 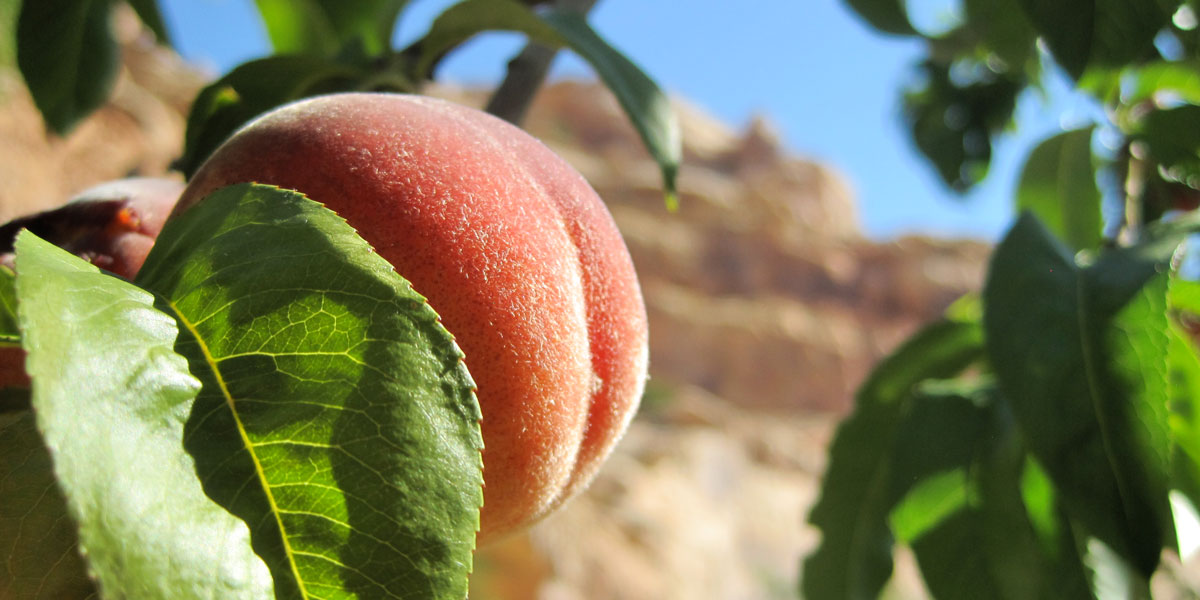 When the time is right, you can go and get your fruit. Everything that you pick and eat in the orchard is completely free – which is perfect if you just want a healthy snack. And if you want to take some of fruit home with you, it only costs a dollar a pound. Sounds like a pretty good deal to us. Here’s when the fruit usually is ready for harvest: 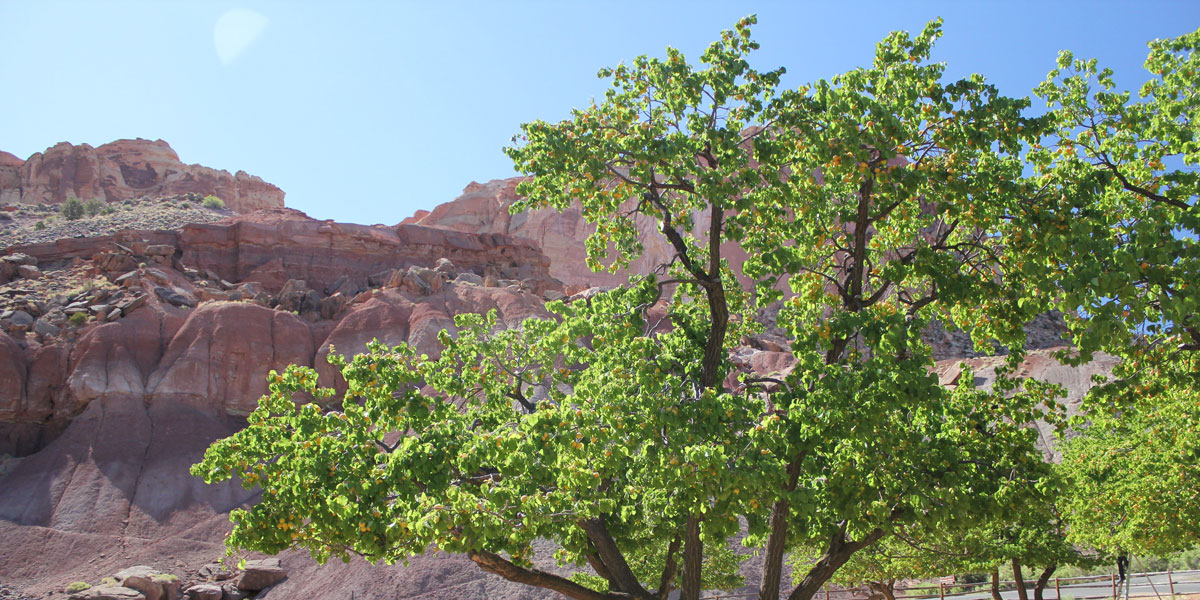 Photo of the orchard near the campground. By Red River Ranch.

Obviously harvest times are dependent on a few factors, and the exact dates change every year. So while it’s super helpful to know the approximate ripeness schedule, it’s also important to have the latest orchard data. Luckily, Capitol Reef has you covered. The rangers post regular updates to their Facebook page, and the Visitor Center has a dedicated fruit hotline that can be reached at (435) 425–3791. Happy harvesting!