We recently published an in-depth look at Canyonlands National Park. It’s got our best suggestions for which trails to hit, and what to see. But, if you’re going to Canyonlands, then you really, really should take time to visit one of our favorite state parks. (Think of it as a bonus to Canyonlands.) We’re talking about Dead Horse Point State Park! 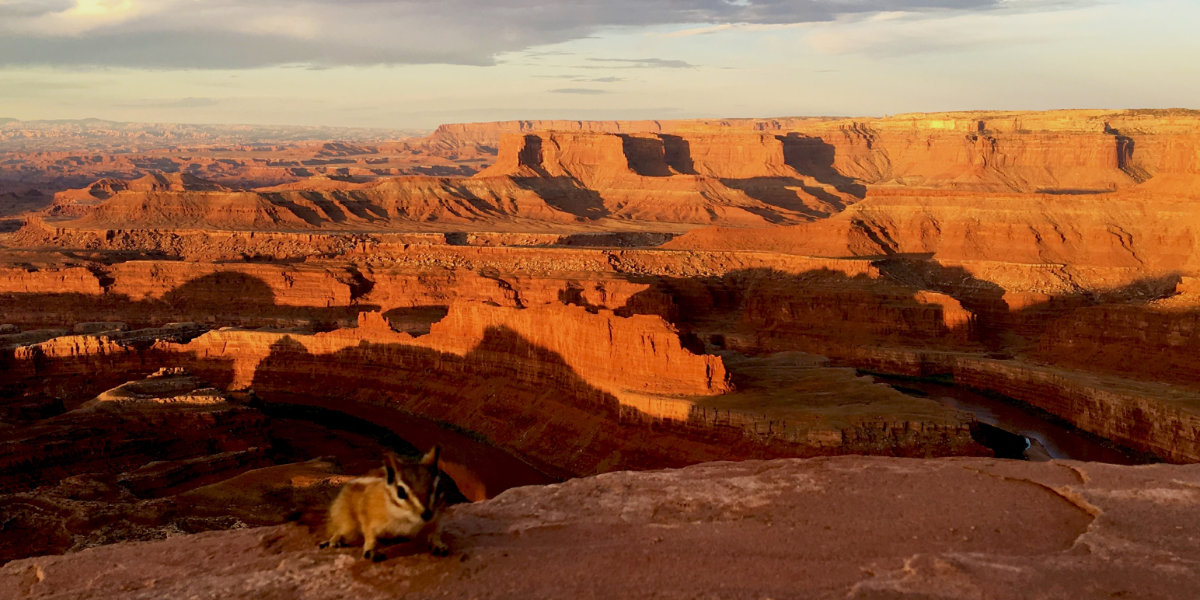 Dead Horse Point State Park provides access to a portion of the immense canyons created by the Colorado River. The views are incredible, a 2,000-foot drop near a gooseneck fold in the river. It really is just like the Grand Canyon, only you don’t have to fight the crowds. Honestly, pictures don’t do it justice, you gotta see for yourself. 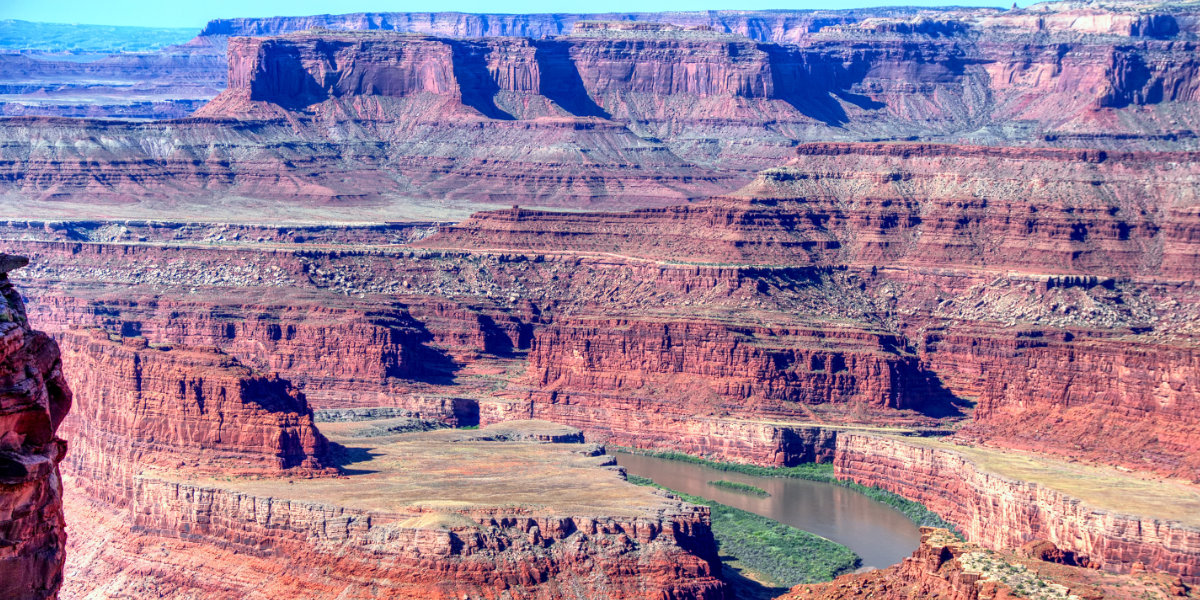 Photo by Michael Hart via unsplash.com

In addition to one heck of a view at the Point, there’s a bunch of cool stuff you can see and explore in the park. Here’s just three options:

Dead Horse Point is so close to Canyonlands, that it’s basically a requirement to stop by. Heck, if the campgrounds are full in Canyonlands, sometimes you can still get a spot in Dead Horse, and only add a few minutes to your trip. Entrance fees to the park are $20 per entering vehicle.