The other day we made a Facebook post about Monument Valley, and how it became the face of the Old West, thanks in large part to two John Ford films that where shot there. And that got us thinking about all the other famous movies and television episodes that have been filmed in Southern Utah. So we started making a list – this list – of some of the most famous ones. (And we’ll update it every once in a while with new content.) Feel free to visit these locations on your next tour of Southern Utah, and peek behind the movie-magic curtain. 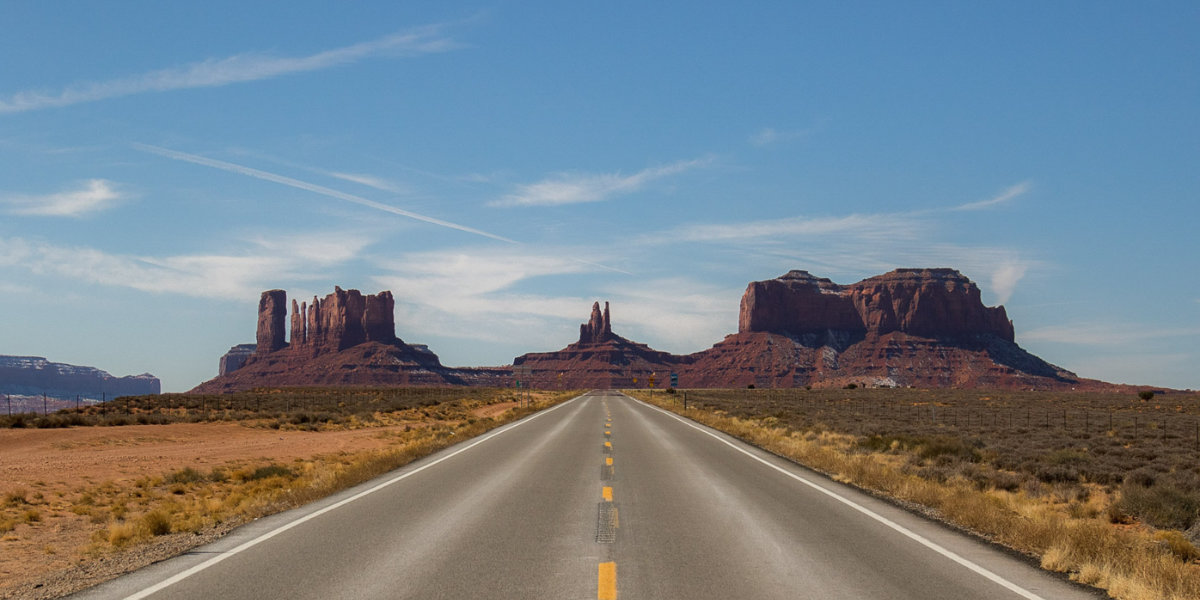 Photo by Halie West via unsplash.com

You can read about all of these and lots, lots more on this Wikipedia page. And you can find Monument Valley here, located on the Utah-Arizona border. 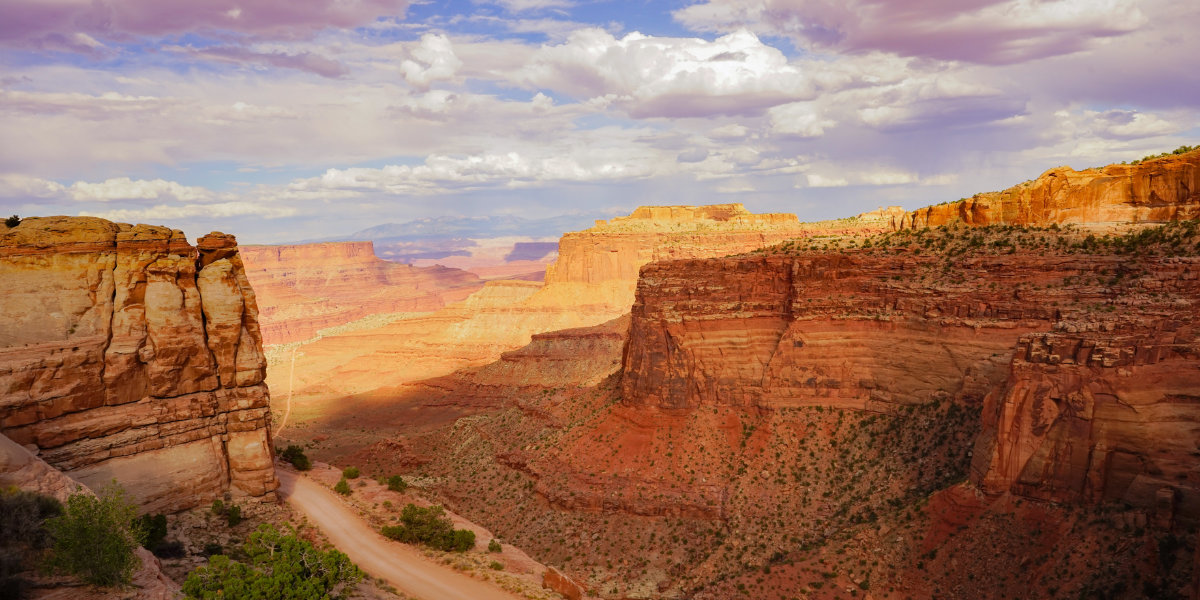 Photo by Rich Martello via unsplash.com

The area in and around Dead Horse Point State Park and Canyonlands National Park look a lot like the Grand Canyon. And whenever a film needed wide, red canyons to capture the look of the west, it usually ended up being filmed here. In Thelma and Louise it was the setting of the climactic ending, in Con-Air most of the aerial scenes take place above this area, in 127 Hours it’s the canyon in which James Franco’s character loses an arm, and in HBO’s Westworld, it’s the setting for a futuristic-robot-cowboy-murder-theme-park headquarters. (You can see our list of other Westworld filming locations here.)

Canyonlands and Dead Horse Point and are located here and here. 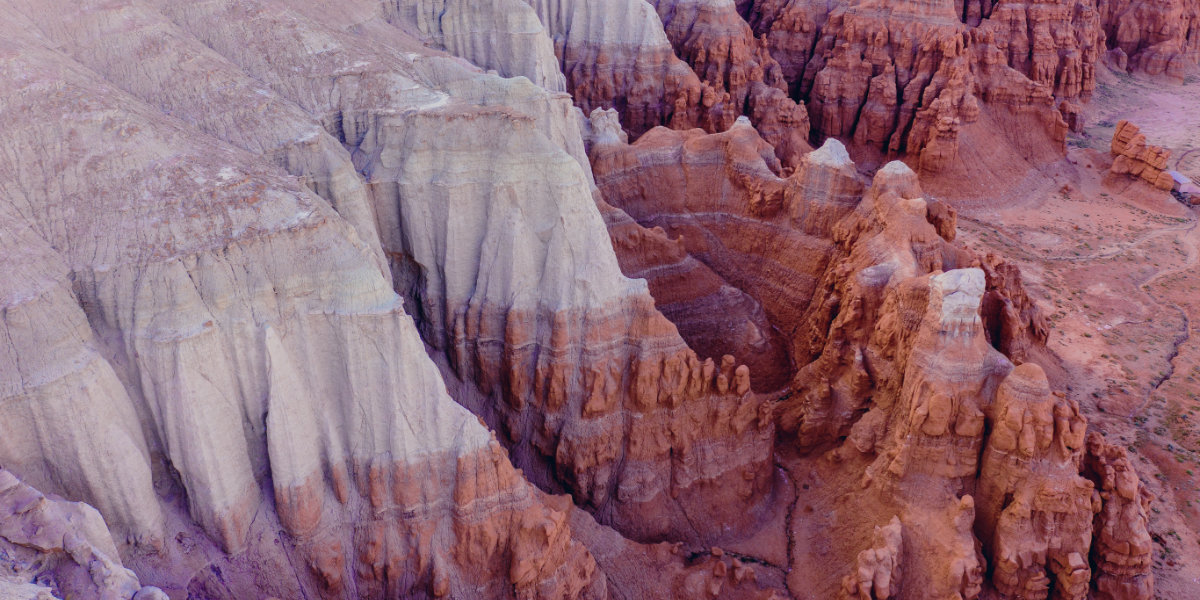 Photo by Michael Tuszynsk via unsplash.com

Lots of Other Locations

There have been a lot of other films shot all over Southern Utah, in lots of other locations. Here’s some that might be worth checking out.

Disney’s John Carter of Mars had scenes shot in Lake Powell. We’ve done a complete list of John Carter filming locations, which you can check out here.

Butch Cassidy and the Sundance Kid was filmed in and around Zion National Park. The gang hides out with Katherine Ross’s schoolteacher in the little deserted town of Grafton, Utah. Grafton is one of Utah’s most famous ghost towns, which we’ve written about here.

John Wayne’s massive flop, The Conqueror was filmed in Snow Canyon State Park, just outside of Zion National Park and Saint George, Utah. It’s a horrible, horrible movie, but has some great scenery. 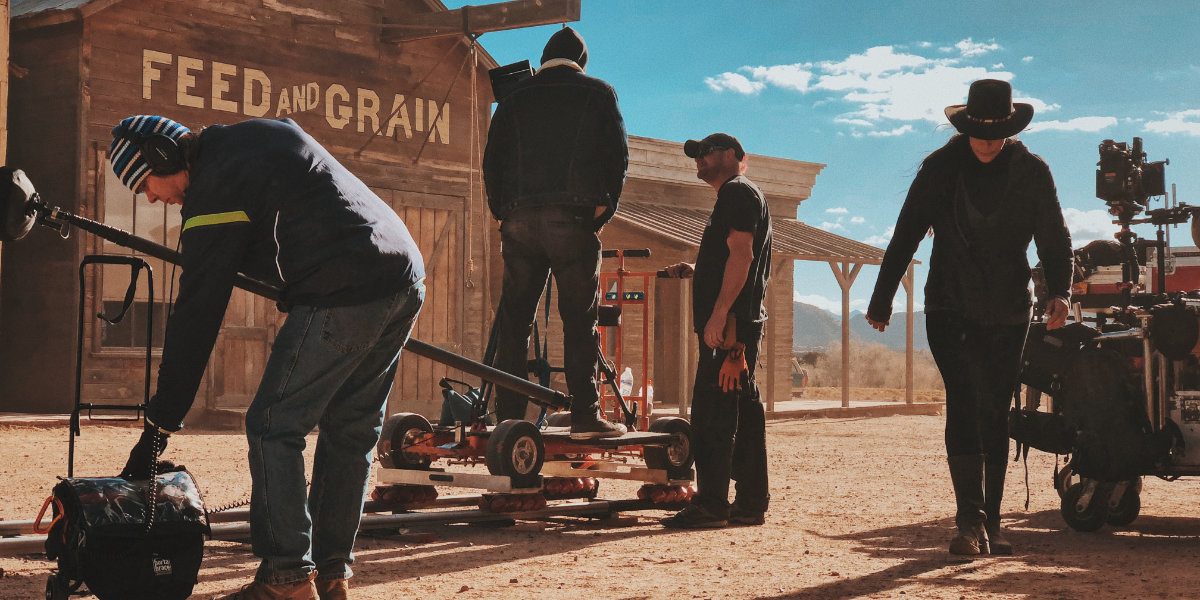 Photo by Chris Murray via unsplash.com

If you’re a film buff looking for even more “Made in Utah” pictures, check out this site from the Moab to Monument Valley Film Commission. It’s got a pretty good, but not quite comprehensive list of movies and TV episodes filmed in Southern Utah.

Last thing. There’s a dedicated film museum for the biggest productions that have taken place in Southern Utah. You can stop by and the history and magic of past films, complete with memorabilia, original set pieces, and collectables. Check out the museum’s official page here, and find it on the map here. We at Red River Ranch hope you have a great time tracking down and visiting some of these iconic film locations here in Southern Utah. And that’s a wrap!