Did you know that there is a dinosaur-themed adventure park in Southern Utah? Located just outside of the town of Moab, the Moab Giants Dinosaur Park and Track Museum is the perfect place to have some fun and learn about dinos. Utah is famous – in certain circles – for the various species of dinosaurs that lived here, and Moab Giants has done a great job replicating the environment in which they lived. 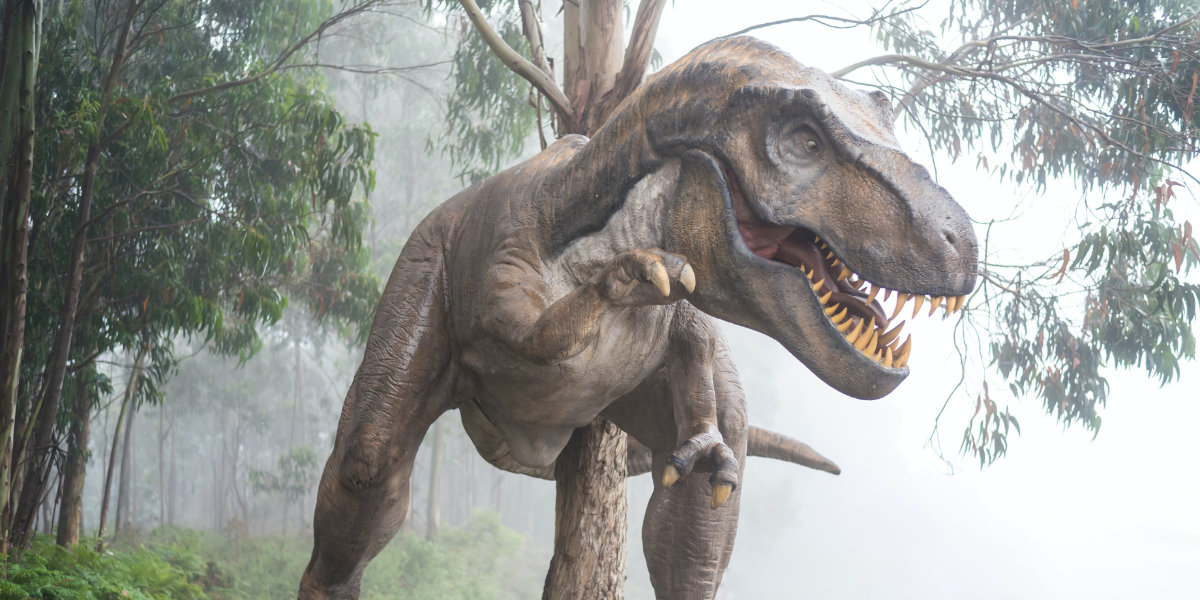 One of the first things you’ll want to do when visiting Moab Giants is check out its Outdoor Dinosaur Trail. It’s about a half-mile hike with life-sized replicas of the dinosaur species that used to live in this part of the world. You can really get a sense of the size and scope of these creatures (not all of which were big) when you can see them in the wild. So to speak. Also, as a bonus you get to enjoy the scenery of Moab, with views of desert splendor all around. 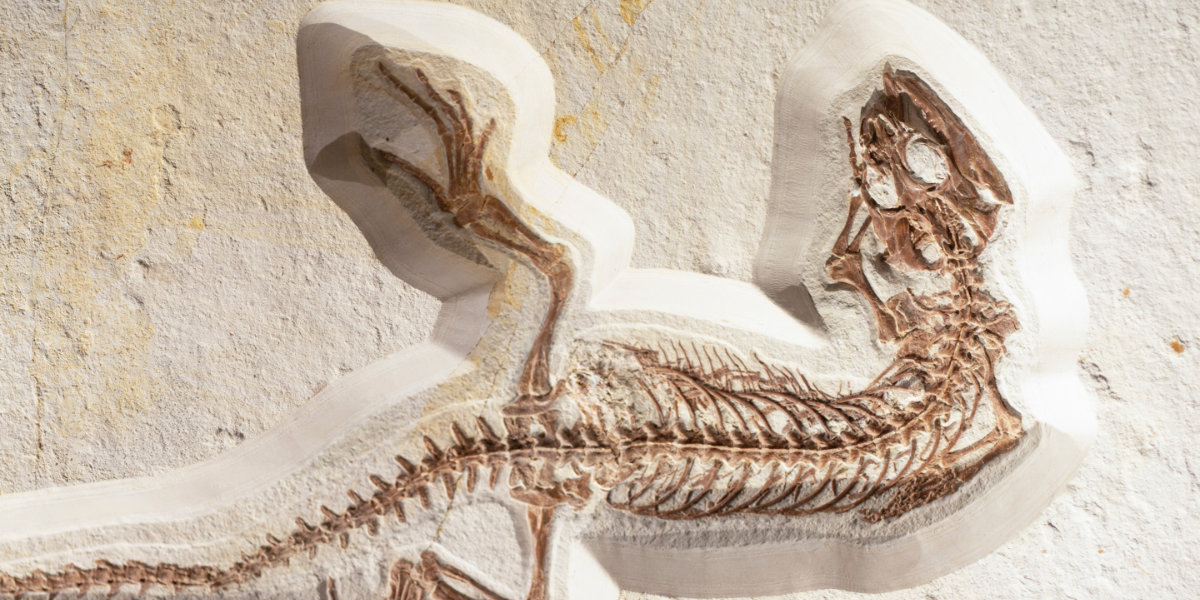 Photo by Markus Spiske via unsplash.com

There are a number of other exciting educational venues at the park as well. In the Paleo Camp kids can learn the methods and techniques of a working dig-site. They can practice on some buried plastic “fossils”. The Tracks Museum has some very cool interactive exhibits, which help teach you all about track fossils – fossils formed from the footprints of ancient dinosaurs. You get to learn about how they’re made, and why they’re so important to paleontologists. And don’t forget to stop by the theatre for a beautifully-shot infotainment film, in 3D, of course.

But, for us, the biggest showstopper at the Moab Giants Park is the 5D Paleoaquarium. Because, as Moab Giants will tell you, not all giants were on land. The interactive tour is like being submerged in the ancient waters of the past. And it’s pretty fantastic. Just watch out for that Megalodon!

Go Have Fun With Dinos!

For more information, including ticket prices, driving directions and special events, you can visit Moab Giant’s official site. If you’re planning a trip to Moab, and you’re looking for fun things to do while in town, give this a try.